Tickets go on sale from 9AM AEDT 21 TUESDAY 21 March 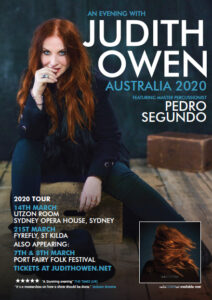 ★★★★★  The Times (UK) “The singer-pianist shuffled the jukebox in a set of daring cover versions in which she revealed unexpected depths…a stunning evening”Noise 11 (Australia)“Something truly special happened in Melbourne last night. Judith Owen is one of the true hidden treasures of the music business. Put this lady in front of a piano and a mic and she commandsthe room”

The latest album ‘redisCOVERed’ and album of carefully selected covers, has been met with global praise and It doesn’t take much digging to find the deeper layers of meaning in her song choices and her performances on ‘redisCOVERed’. Look within even the seemingly silliest selection and you’ll find a big piece of Owen’s heart waiting for you. She pays loving homage to one of her biggest influences Joni Mitchell, recording a pair of the Laurel Canyon legend’s compositions: “Cherokee Louise” and “Ladies Man,” Soundgarden’s “Black Hole Sun,” and Drake’s “Hotline Bling” and more.But what every track on ‘redisCOVERed’—be it a pop chestnut from Grease (“Summer Nights”), a modern chart hit (Ed Sheeran’s “Shape Of You” or Justin Timberlake “Can’t Stop The Feeling”), an icon (Beatles “Blackbird” or Deep Purple “Smoke On The Water”) or evergreen 70s dancefloor classics (Donna Summer’s “Hot Stuff” or Wild Cherry’s “Play That Funky Music”) — reveals is that what we bring to a song that we love is what ultimately defines its truth.

…..but in the meantime some select USA dates – tickets on sale now! 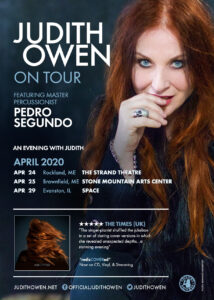 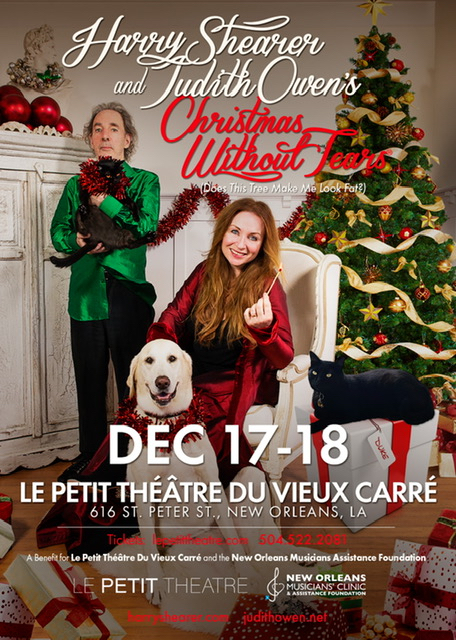 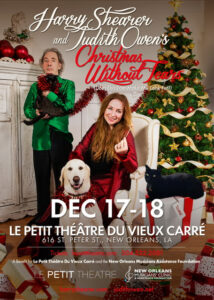 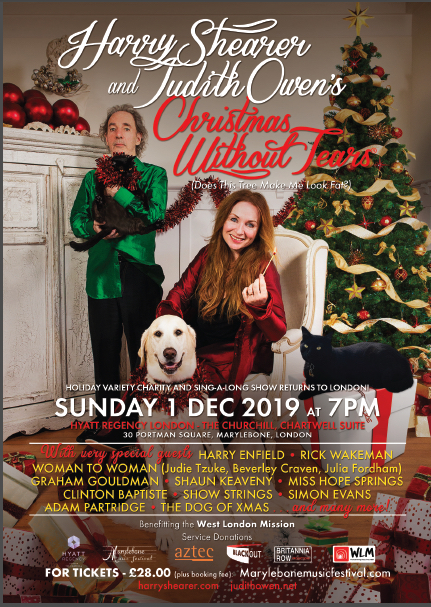 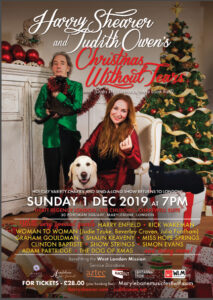 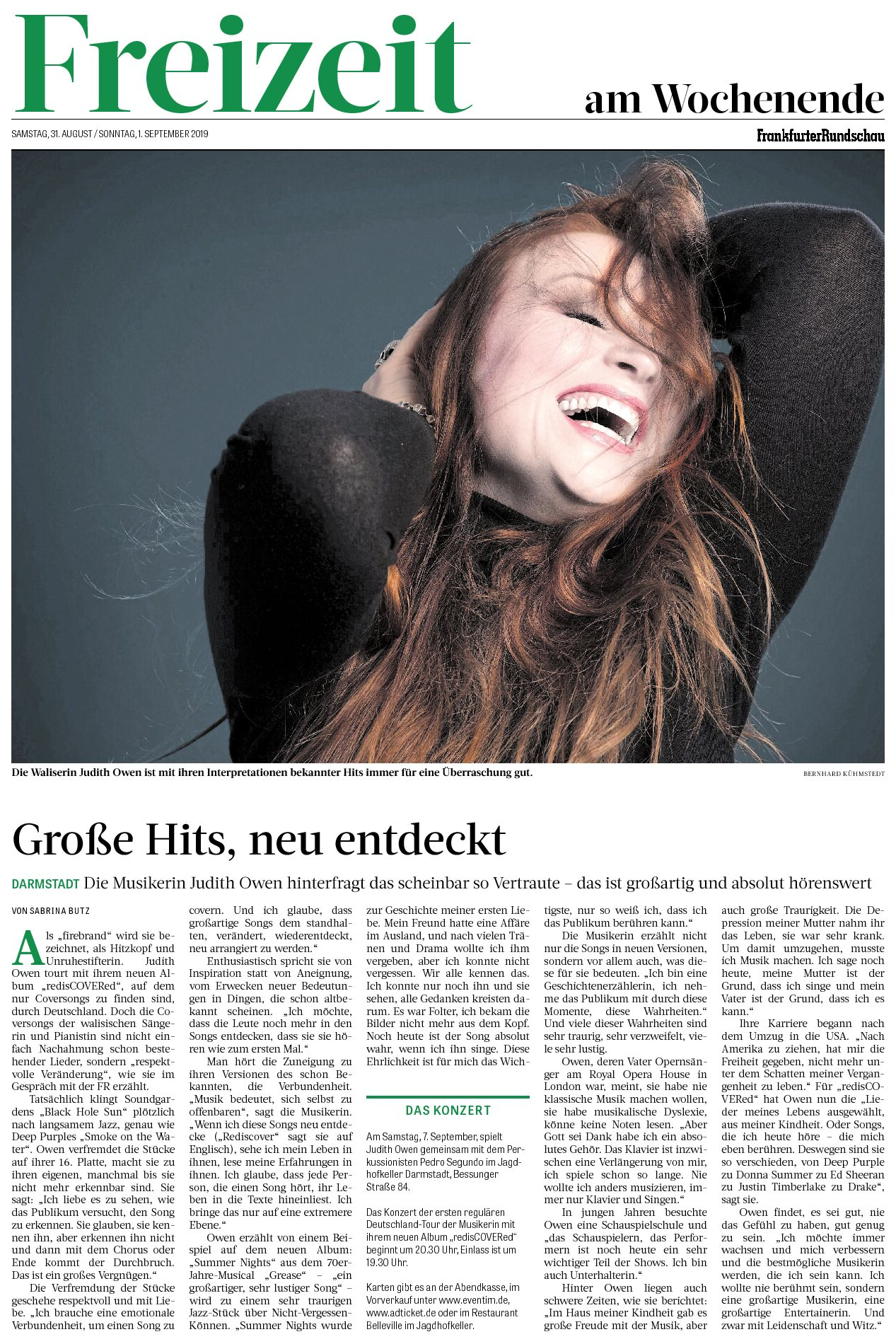 Ready to hit the road again in Europe with Germany, Austria and Switzerland with the wonderful Pedro Segundo  and followed by UK dates!  Check the live shows page! 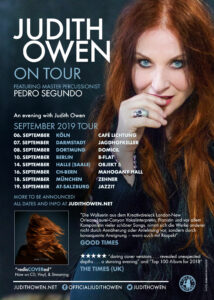 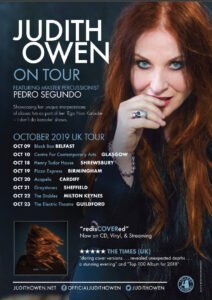 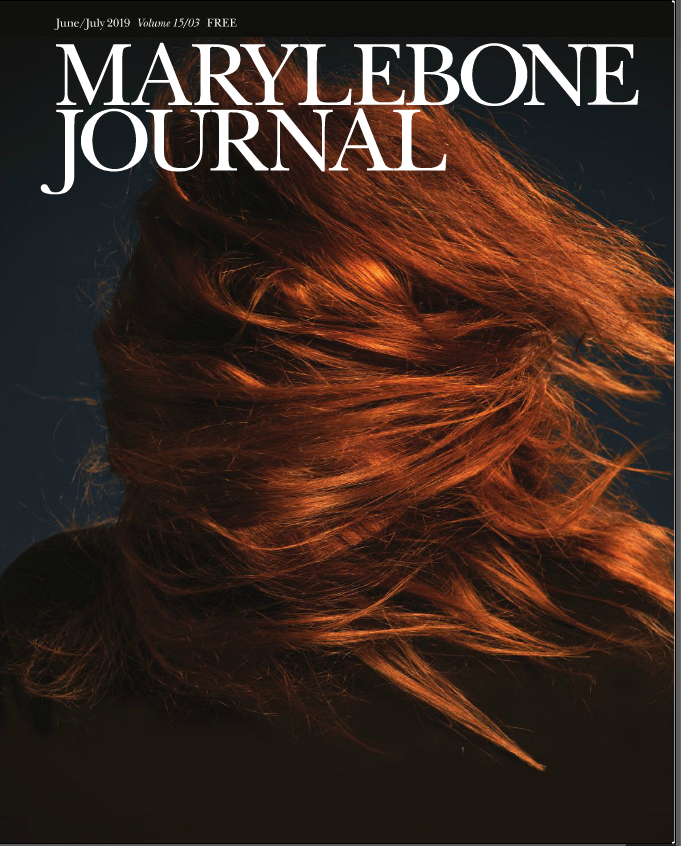 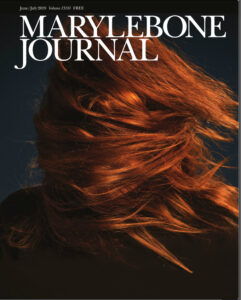 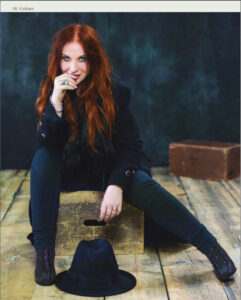 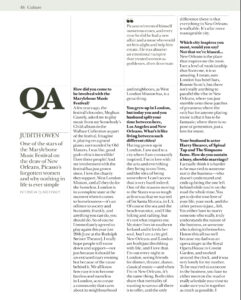 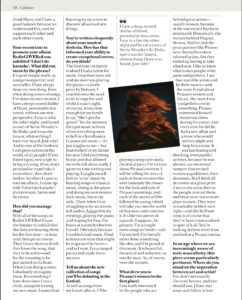 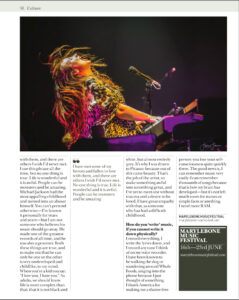 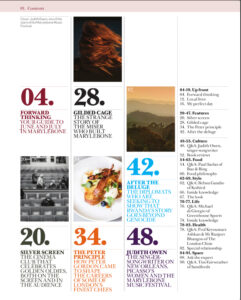 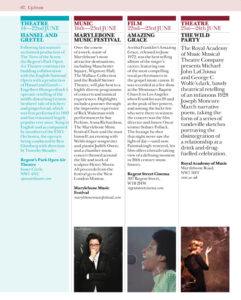 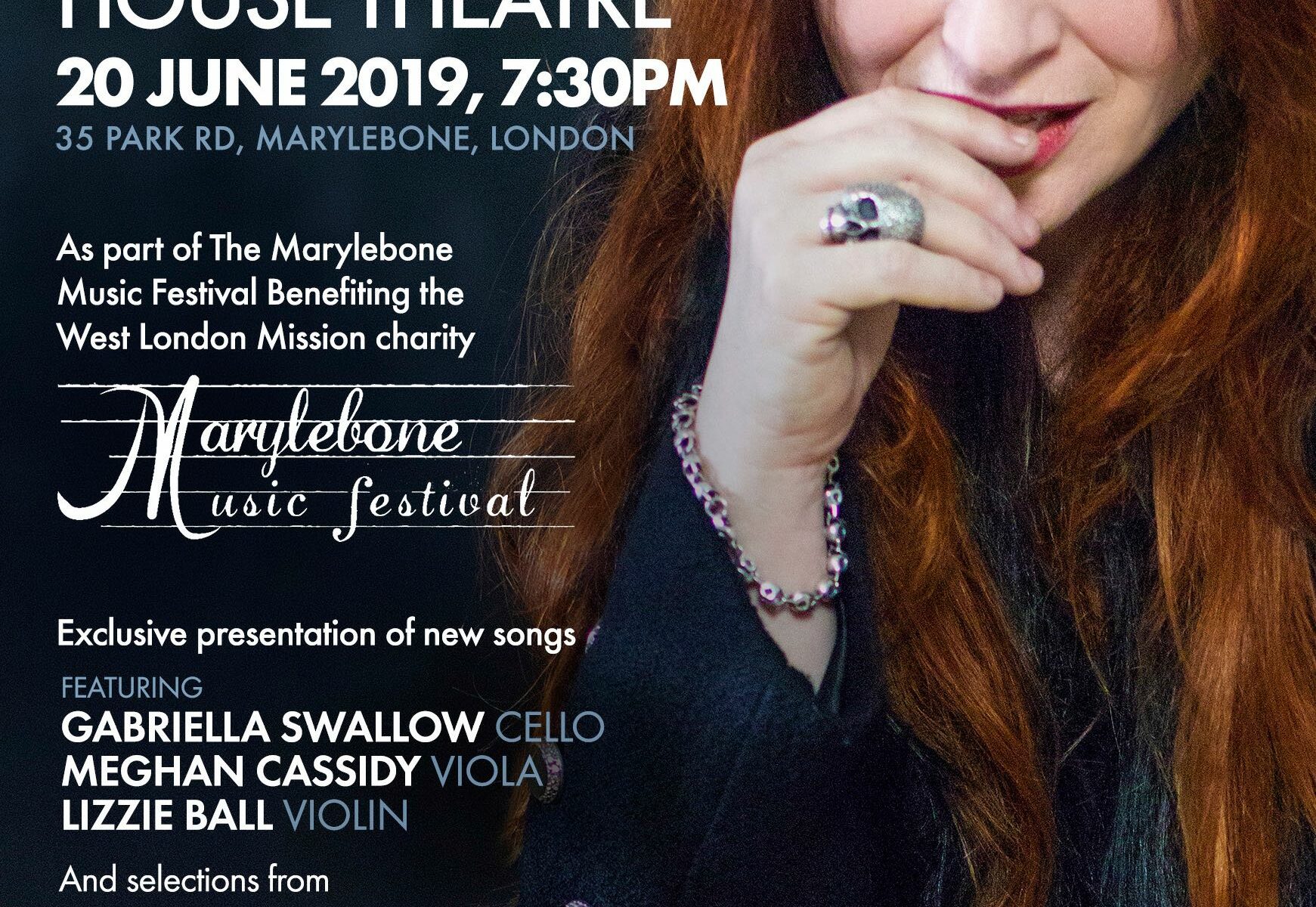 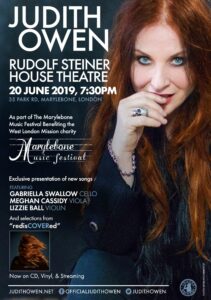 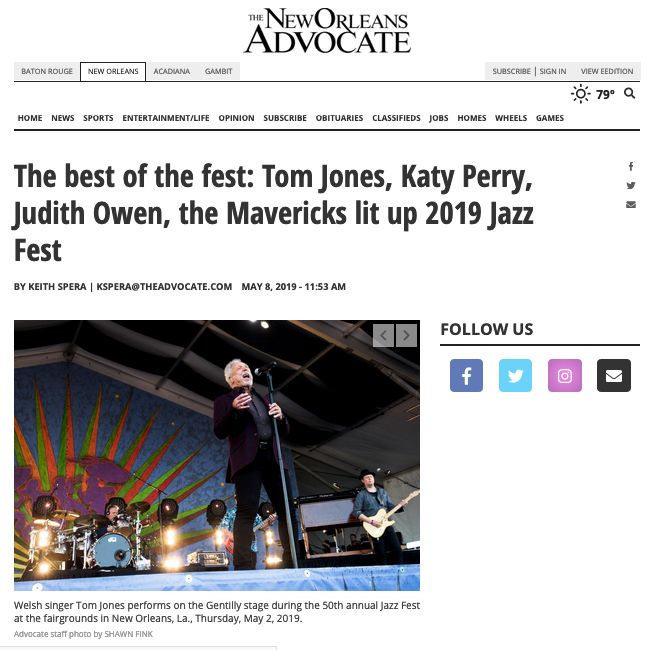 “Best Of The Fest” 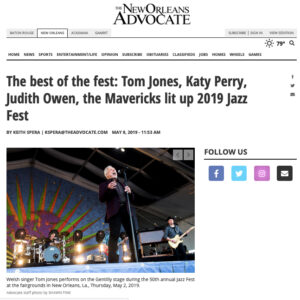